There is a saying that says „the basketball is like a second religion in Lithuania“, however for a prolonged period of time there was no place for fans, athletes and anyone interested in this sport to see the most famous achievements, attributes and historical photos of the country's basketball players. Therefore, in 2009, the only basketball museum in Lithuania was opened in Joniškis. 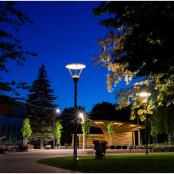 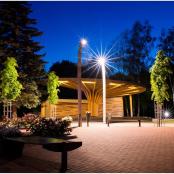 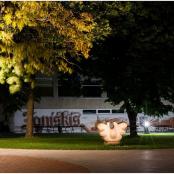 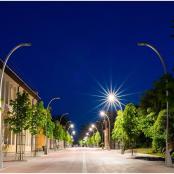 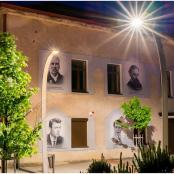 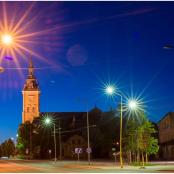